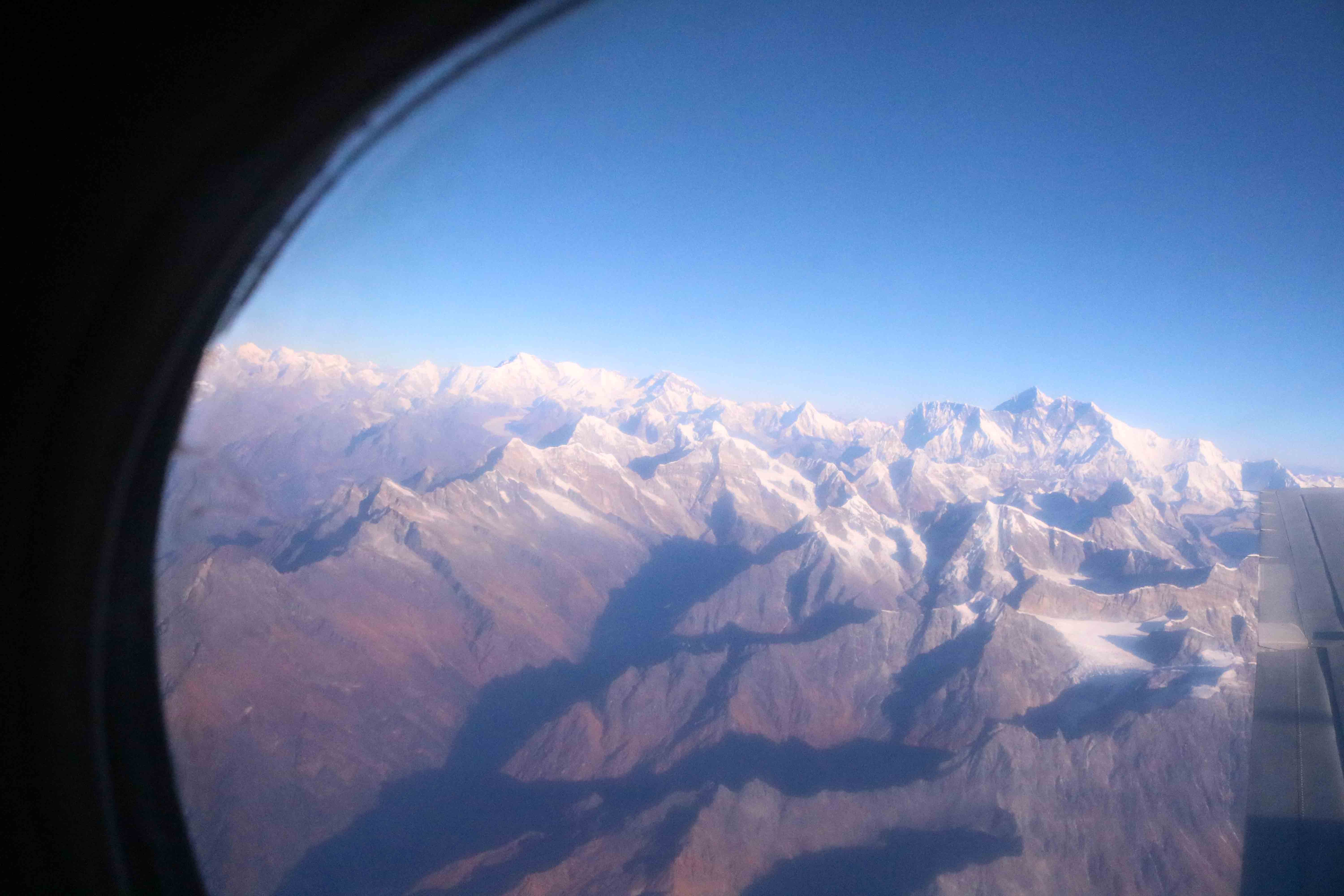 Itahari/ On November 24, 2018, tourism entrepreneurs of Biratnagar launched first mountain flight from Biratnagar airport. Chief Minister of Province 1 Sherdhan Rai and his cabinet members were aboard in this inaugural mountain flight of province 1.

Here are 5 things to know about this mouth-watering mountain flight from East Nepal's biggest airport of Biratnagar.

Birat Expo which was held from February 22-28, 2017 also made a mountain flight from Biratnagar. But, the expo couldn't make second flight owing to technical reasons. However, Birat Holidays, is making regular mountain flight on every Saturday since November 24.

For Nepalese and Indian, it is just 9900 Nepalese rupees, the cheapest fares in Nepal.