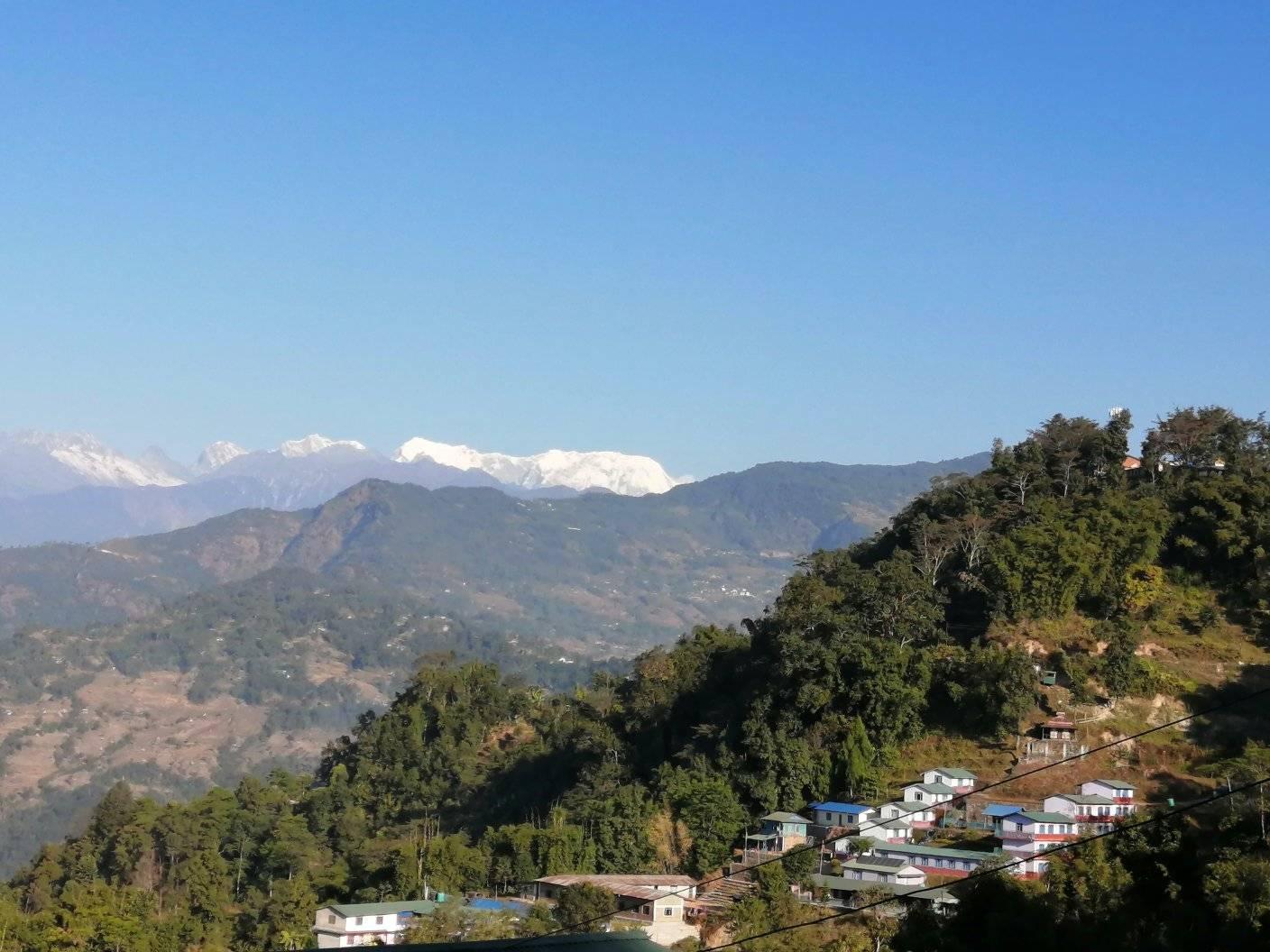 Itahari, 3 December (2020) - In Province 1, the Himalayan district of Sankhuwasabha has unique mark in the global tourism map.

It has many excellent tourism treasures for instance world's fifth tallest peak of Makalu (8463m), world's deepest Arun Valley, Nepal's beautiful rafting river of Arun and many other Himalayan treasures. These tourism treasures mostly dominate the tourism activities and promotion of the district.

There are many other under-reported touristic destinations in the district. Nundhaki is one of them. Once an independent local body with 9 wards, Nundhaki, these days, has been ward number 1 of Chainpur Municipality of the district. Still, Nundhaki has aggressively promoted its touristic treasures.

Local people have been an integral part of this touristic drive. Prem Bahadur Thaklung Limbu, a retired British Gurkha soldier, has led this campaign.

''We waited for governmental support to promote our hidden tourism treasures'', said Limbu, who is actively promoting Nundhaki. He added, ''But, we did not get adequate assistance. Therefore, we are doing ourselves on civilian level.''

Nundhaki has multiple travelling points including Nepal's popular Himalayan ponds named Guphapokhari and Lampokhari, a popular waterfall Tanglewa and an ancient sacred water spouts called 'Tatopani' (which roughly translates as hot water), among others. Likewise, popular hilltops of Province 1 like Milke and Menchhayayem are also part of Nundhaki. Among these, travelling point Tatopani has a recorded history of 435 years. According to an inscription at Tatopani, it was maintained during 1642 BS (1585 AD) by local Jayaman Thaklung.

Lok Bahadur Shrestha, the ward chairperson, said Nundhaki is lacking strong financial support both from governmental and donor agencies to finance its touristic infrastructures. ''We are so close to Chainpur and Guphapokhari. It is just within one and half hour drive from these two popular places. However, the roads from both places are not blacktopped owing to budgetary deficiencies and delays', said chair Shrestha.

He added, ''We are tired of raising voices on this issues. Still, we are not tired to do our best like establishing community home-stay facility called 'Yellow Villa' and online promotion of our place by separate website called nundhakitatopani.com which has helped make online presence of our place. Bikers and adventurers are already making destination to our deserved place.'' RSS